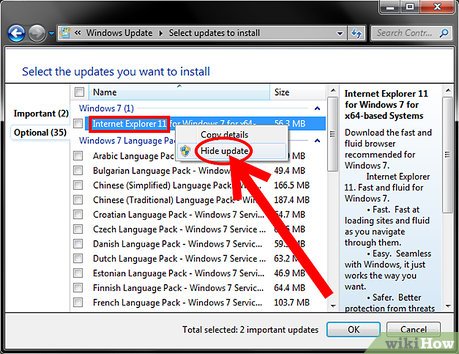 Profiles are saved and recalled from the Windows Registry. You can save them and export them to .arg files, but they are actually Registry export files, having the same internal content and structure as a Windows .reg file. In fact, you can rename them as .reg files and doubleclick them to import them directly into the registry.

In addition, Excel updates the Registry settings only when Excel closes normally. If Excel crashes (unfortunately, not an uncommon occurrence), the Registry information is not updated. Add-ins that are included with Excel do not appear in this list. If you have an add-in entry in this list box that you no longer use, you can remove it by using the Registry Editor.

The add-in files that make up the AddIns collection can be stored anywhere. Excel maintains a partial list of these files and their locations in the Windows Registry. For Excel 2003, this list is stored at You can use the Windows Registry Editor (regedit.exe) to view this Registry key. Note that the standard add-ins that are shipped with Excel do not appear in this Registry key. Therefore, if Excel ends abnormally (that is, if it crashes), the add-in’s name will not get added to the Registry, and the add-in will not be part of the Addlns collection when Excel restarts.

AutoCAD, however, provides API access into the Profiles object to allow you to manage profiles from within AutoCAD. The True argument at the end of the ImportProfile method tells AutoCAD to preserve the path information from the .arg file and save this information into the Windows Registry.